This car started life as a standard 1960 Austin-Healey 3000 before being modified with a sleek Fiberfab Jamaican body in the late 1960s. It was later converted into a race car and it has a number of wins under its belt, as well as a 82mph lap average at Mallory Park.

The story of Fiberfab is one of fast cars, intrigue, and murder. The company founder’s wife was named Jamaica – he shot and killed her when she was 28, he was convicted of voluntary manslaughter and died in prison just a year later.

The Fiberfab Jamaican was designed by Chris and Russell Beebe and released in 1968, some have claimed that it was influenced by the Lamborghini Miura which had been released in 1966, though Fiberfab always denied this.

When the Fiberfab Jamaican was released in 1968 it was compared with the Lamborghini Miura which had been unveiled just two years prior, but Fiberfab always denied any design link between the two cars.

The lightweight fiberglass body of the Jamaican could be fitted to the chassis of a variety of British sports cars of the day, including the Triumph TR3, TR4, MGA, and the Austin-Healey 100 or 3000.

The conversions were popular as the donor cars were cheap at the time, and performance was typically helped by the lower weight of the new body. The styling was also a significant factor, everyone knew what a Triumph or MGA looked like but the Jamaican looked like something straight out of the 21st century.

Over the course of production two primary versions of the car would be offered, the original Fiberfab Jamaican and the later Fiberfab Jamaican II. The second model had been added due to customer demand for a version of the car that could accommodate a V8 engine – so Fiberfab developed their own custom chassis.

Tragically it was around this time, in 1967, that company founder Warren “Bud” Goodwin was arrested for the shooting death of his wife, 28 year old Jamaica Karen Goodwin who was also a Fiberfab executive.

Goodwin was convicted of voluntary manslaughter and sentenced to a surprisingly light sentence of just 12 months in prison. He would never see freedom again, dying of a heart attack while incarcerated on the 26th of December 1968. 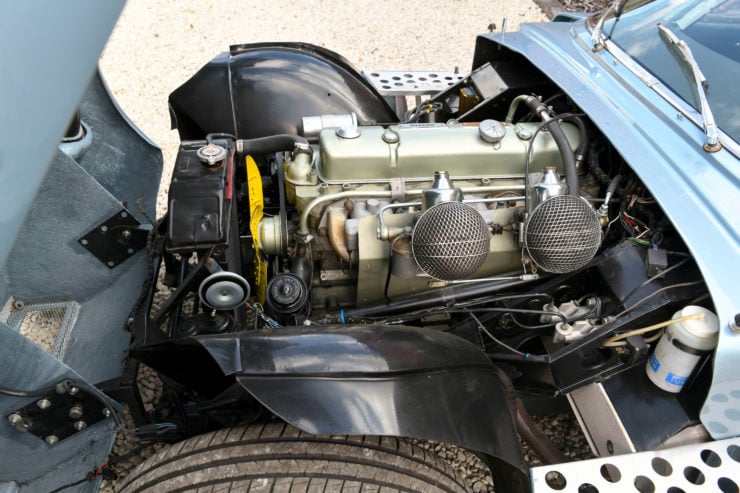 This Austin-Healey 3000-based Fiberfab Jamaica is powered by a 3.0 liter inline-six producing approximately 130 hp.

Fiberfab the company would survive this series of tragic events, changing ownership a number of times before finally closing its doors in 1994 as part of Classic Motor Carriages. The company was then relaunched in 2003 however no new cars were released and the current status of the company is unknown.

The car you see here was in dire condition before it was saved by its current owner and shipped from the USA to England. It needed a full nut-and-bolt restoration, which was completed – converting it into a racing car at the same time.

A pair of racing seats with harnesses were added, as well as a bolt-in roll cage, and a number of performance upgrades. The car was accepted to compete in races held by the Historic Racing Drivers Club (HRDC) and others, winning a number of races along the way and setting an impressive lap at Mallory Park with an average speed of 82 mph.

The car has now been converted back for road use, thought it still has the racing seats, harnesses, and roll cage just in case the new driver wants to take it back to the track. 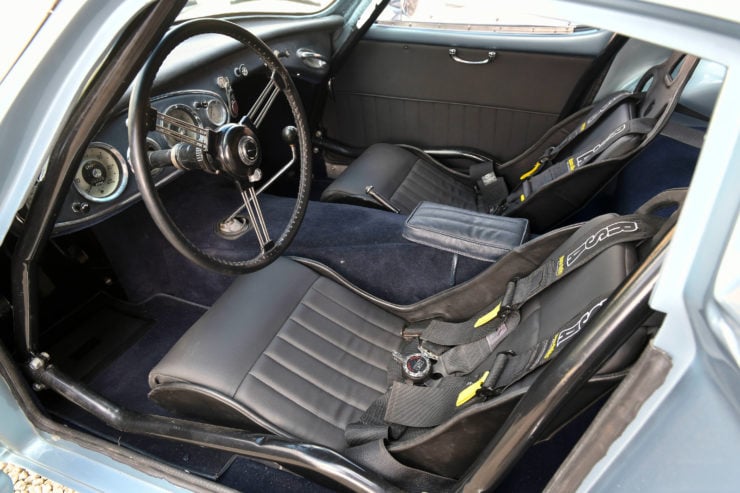 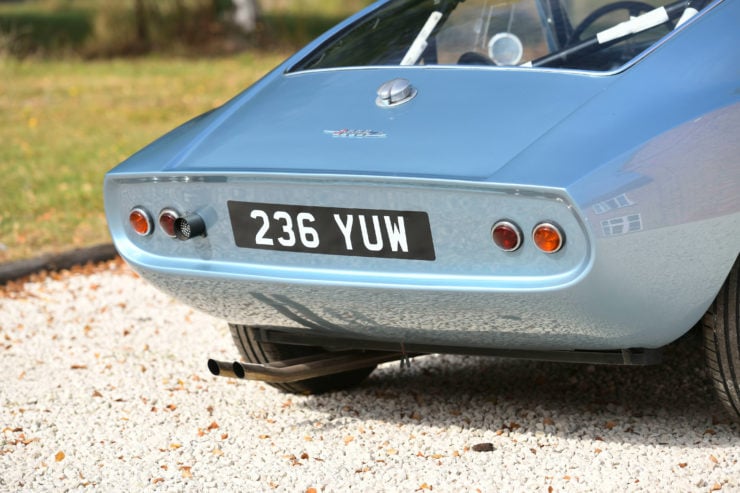 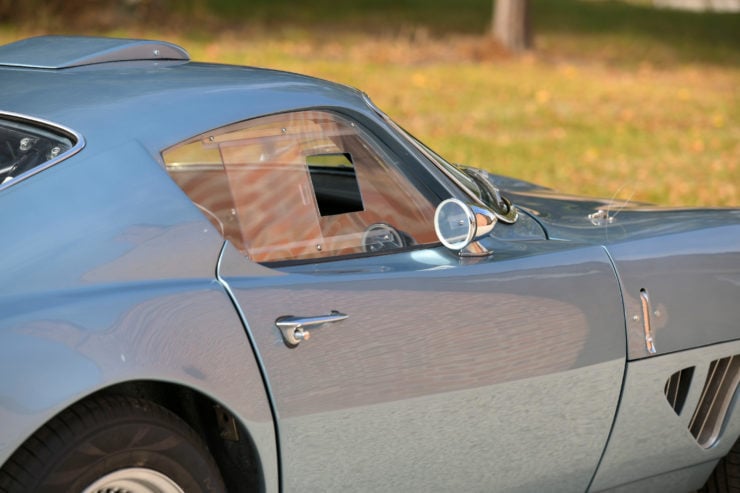 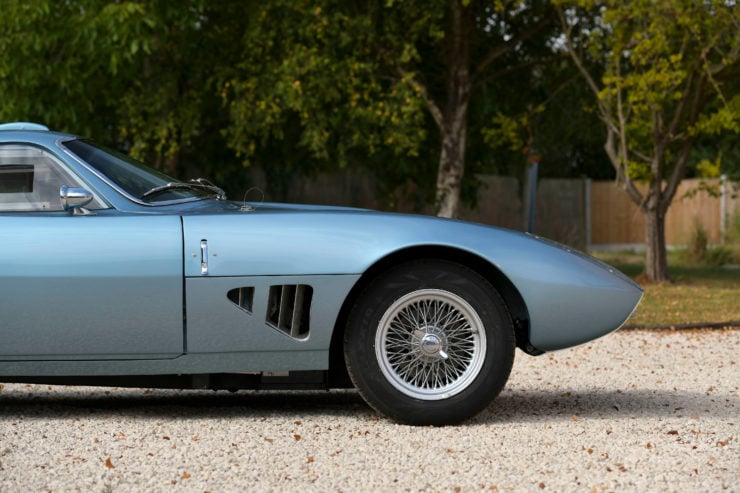 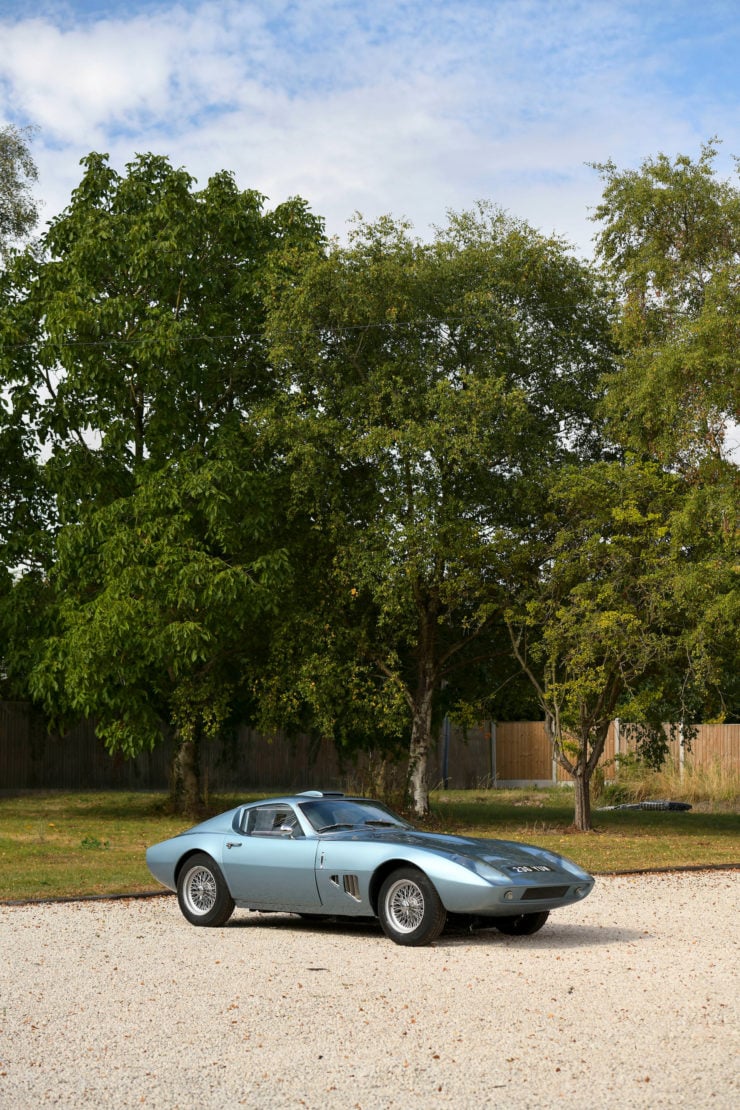 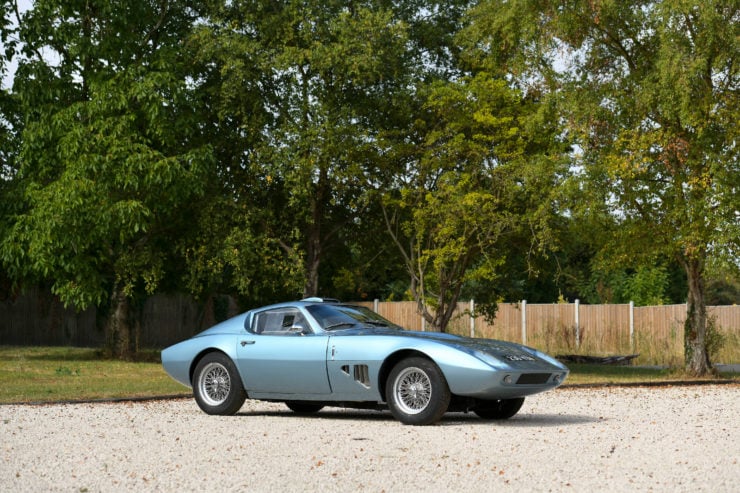 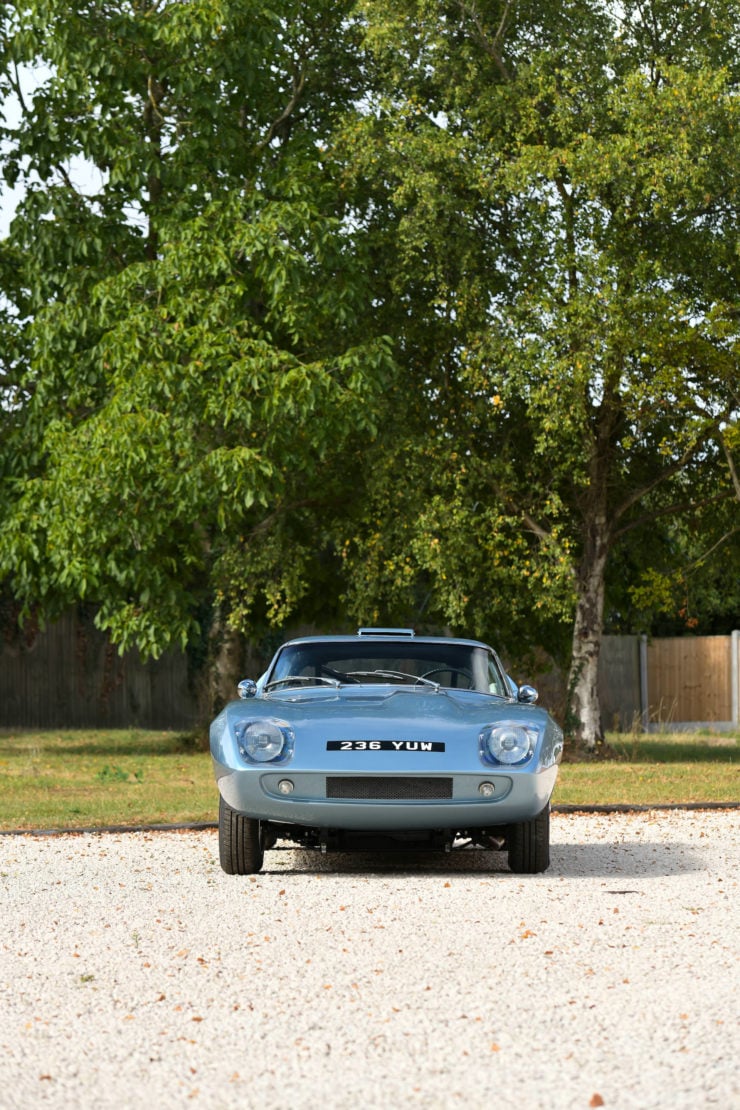 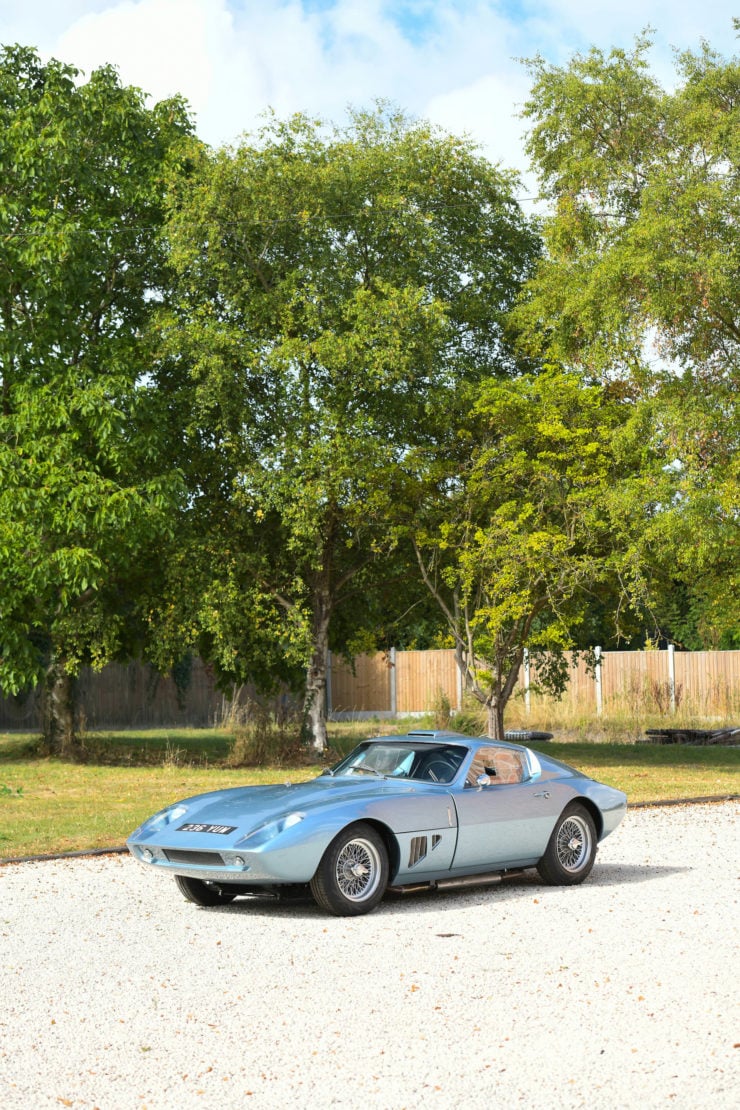 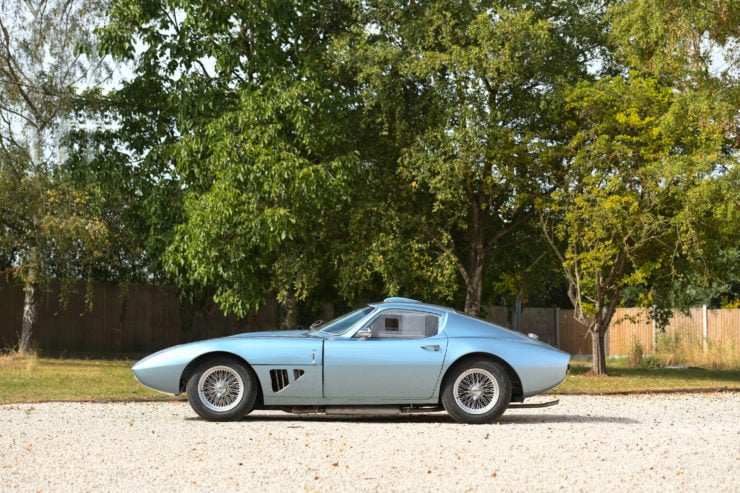 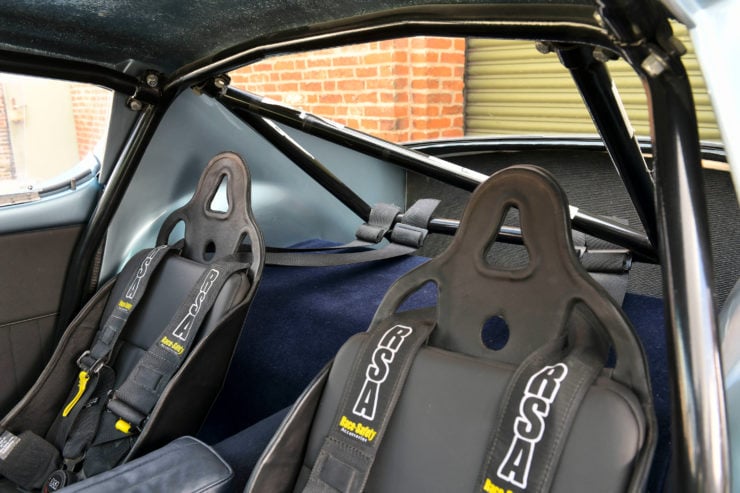 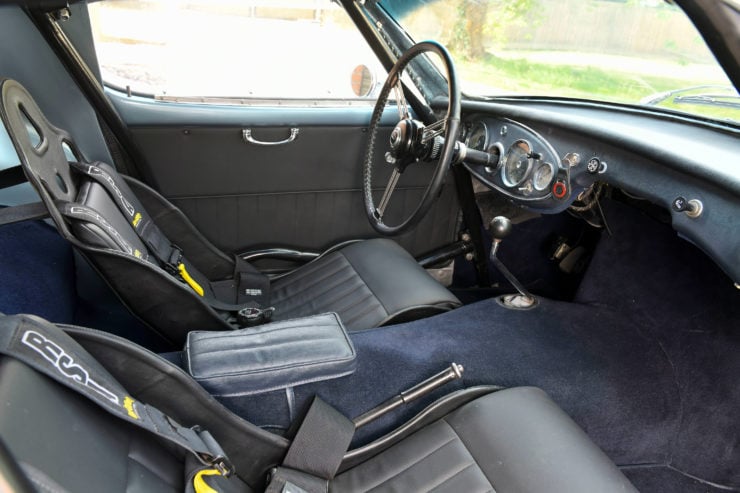 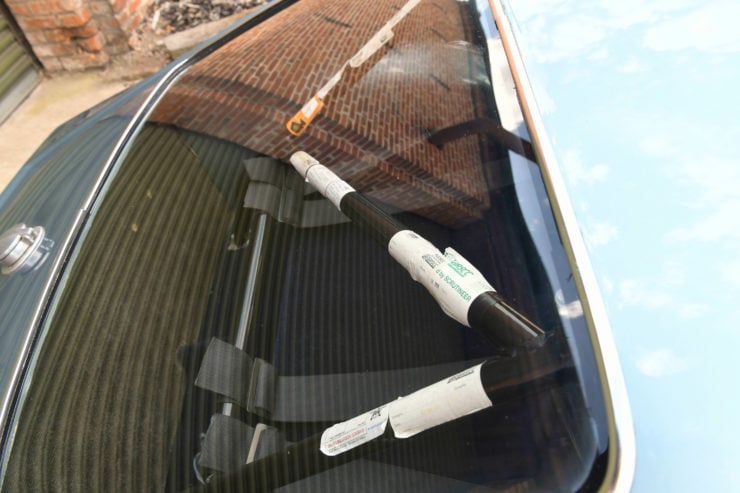 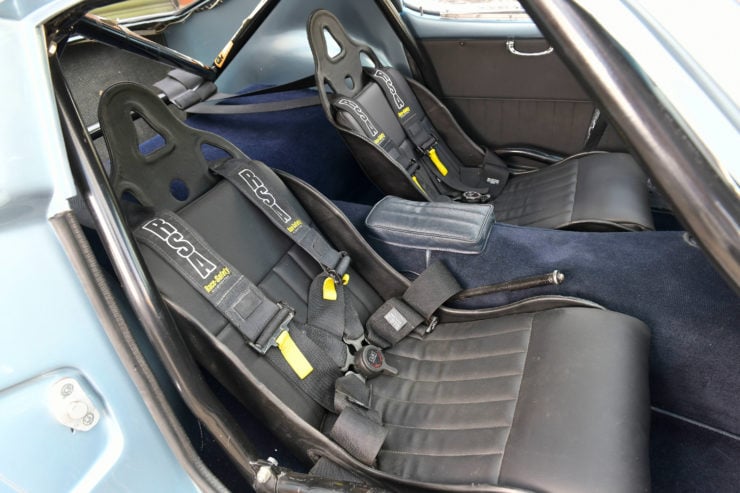 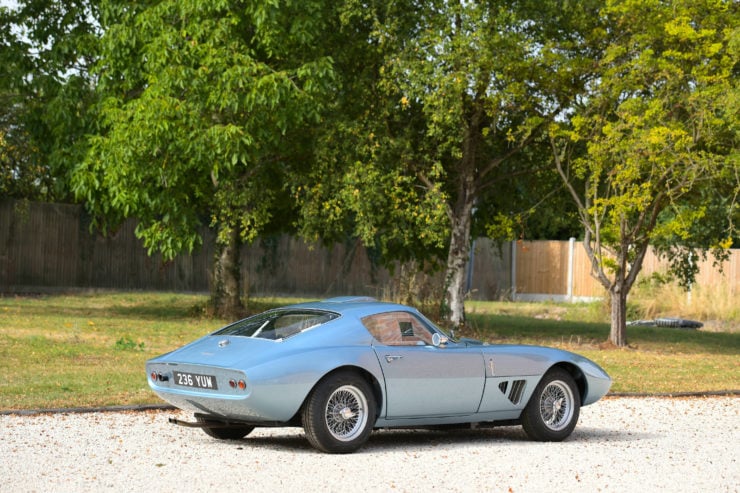 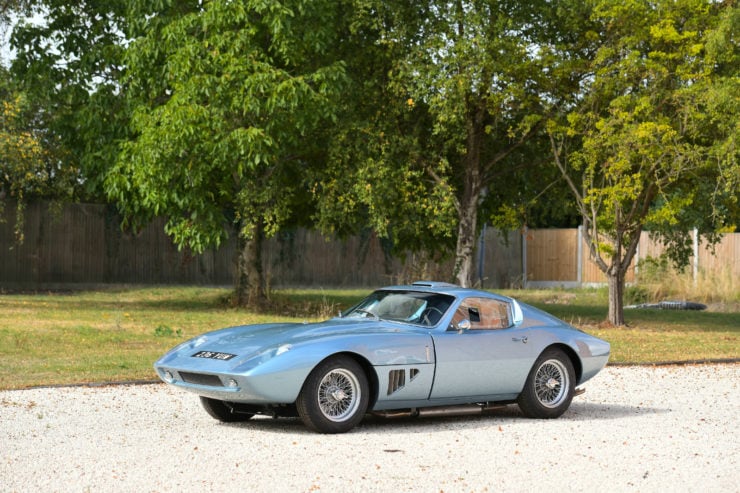 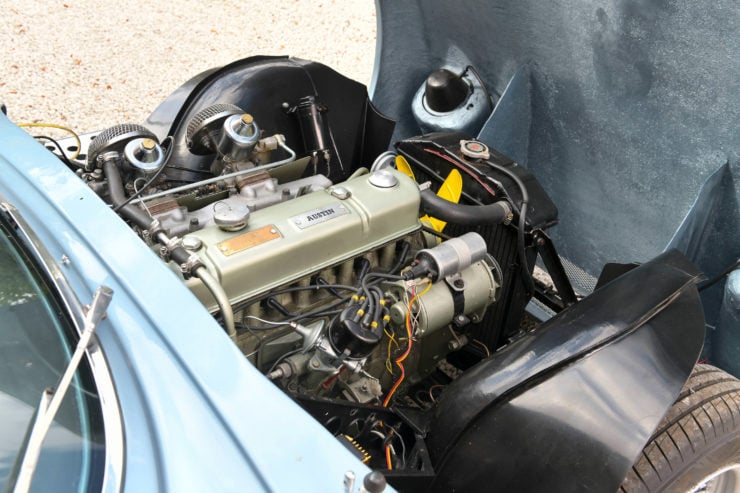 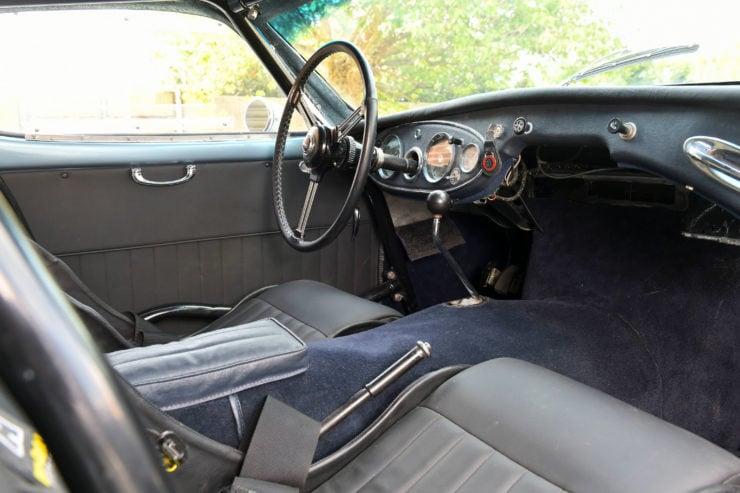 Silodrome was founded by Ben back in 2010, in the years since the site has grown to become a world leader in the alternative and vintage motoring sector, with millions of readers around the world and many hundreds of thousands of followers on social media.

Maintain your immune system with Vitamin
We use cookies on our website to give you the most relevant experience by remembering your preferences and repeat visits. By clicking “Accept All”, you consent to the use of ALL the cookies. However, you may visit "Cookie Settings" to provide a controlled consent.
Cookie SettingsAccept All
Manage consent